What do you do at Project Simply?

What did you do before you came here?

My first foray into the design world was working for a jazz and events magazine in Birmingham. Prior to this I gained a degree in Multimedia and Sonic Arts (which for one project involved opening and closing several red phone boxes, as a few of us called each one – now that’s what I call ART!)

I had an interview with the magazine but was initially unsuccessful, then out of the blue a month or so later I got a call to come in for a meeting. Their designer had walked out and they urgently needed design for their magazine and event materials for the Birmingham Jazz festival – I started straight after the meeting! I had no idea what I was doing but somehow came through the other side mostly unscathed!

I moved to Manchester and initially worked at a printers, doing a production role (loading large metal printing plates into printers and designing the Wrexham FC football programme)… After that I was employed in a mix of design and art working roles, working for some of the larger well known Manchester creative agencies. Working for these larger companies was a fantastic experience. I learned so, so much there, but it also made me realise that a smaller, more personable agency was where I wanted to be – where everyone has a voice in the company.

Who is your dream client?

We are working on some really cool projects here now especially within the music festival and events sector. Coming from a musical background; promoting gigs, playing gigs and Djing –  it’s great to have a personal passion that permeates into your work life. So this is pretty close to dream clients for me. I would quite like to work with Wolverhampton Wanderers though, as a fan of the team I would be more than happy to pick up some comp tickets now and again – it’s blummin expensive to go these days!

What advice would you give to anyone looking for a career in Design?

There is so much competition for design jobs in the larger cities, I would say just try and get involved working for a larger agency to begin with, most of them are looking to help out graduates. Often people take unpaid intern roles to get a foot in the door, I think this unfairly favours people with more financial support – I would avoid these companies as everyone has value and shouldn’t be expected to work for free.

You may not get the dream job straight away, but just keep on trying to improve, practise and do loads of personal work. I used to do music posters for gigs outside of work, this allowed me to be more creative and improve my skills, as sometimes client work can feel like you are just rolling out very safe creative. Do you own personal creative, as much as you can and get wild.

Where do you look for inspiration?

It’s a bit cliché but I try and look for inspiration everywhere. I think it’s very important to use other mediums like architecture and sculpture as inspiration as you can find something in these mediums that you can use in digital design that is totally unexpected.

For one of our projects recently we used the idea of Brutalism to inform our design ideas, the basis of this was brutalist architecture. I listen to 99% invisible podcast which is amazing for opening you eyes (ears) to design decisions and the creative process. In terms of website inspiration I use the usual offenders of Site Inspire, Awwwards and Land Book. They each focus on different aspects of web design from minimal forms, wild interaction design or just really solid UX design. What animal do you most relate to?

Hamster. As someone of a diminutive scale, I have plenty in common with the loveable rogues. Mine and my wife’s first pet was a hamster called Larry and I respect their cuddly and relaxed nature mixed with their ability to viciously bite through skin at a moment notice. I also like ready salted nuts, especially in a pub environment.

What album / artist have you got on heavy rotation at the moment?

The last record I bought was Lifestyles of the Laptop café by The Other People Place. It’s a bit of a legendary dance record that was released in 2001 on Warp records, so that’s getting played quite a bit at the mo. I never really do heavy rotation as I always looking out for and listening to music I’ve not heard before. Although I did get a bit obsessed with listening to Watching Trees by Eleven Pond recently. I play NTS radio on my headphones most days, which is a great place to hear new things.

I love a rice and three. It’s a Manchester and more specifically and Northern Quarter institution! There is an ongoing debate about which of the many places in the NQ serves the best rice and three. For me personally it has to be Yadgar. The food there tastes quite sensational, super slow cooked (or standing in the trays all day, depending on your viewpoint) and served basic slapped on the plate. It’s certainly not a looker, but go deeper and find it’s gorgeous personality. 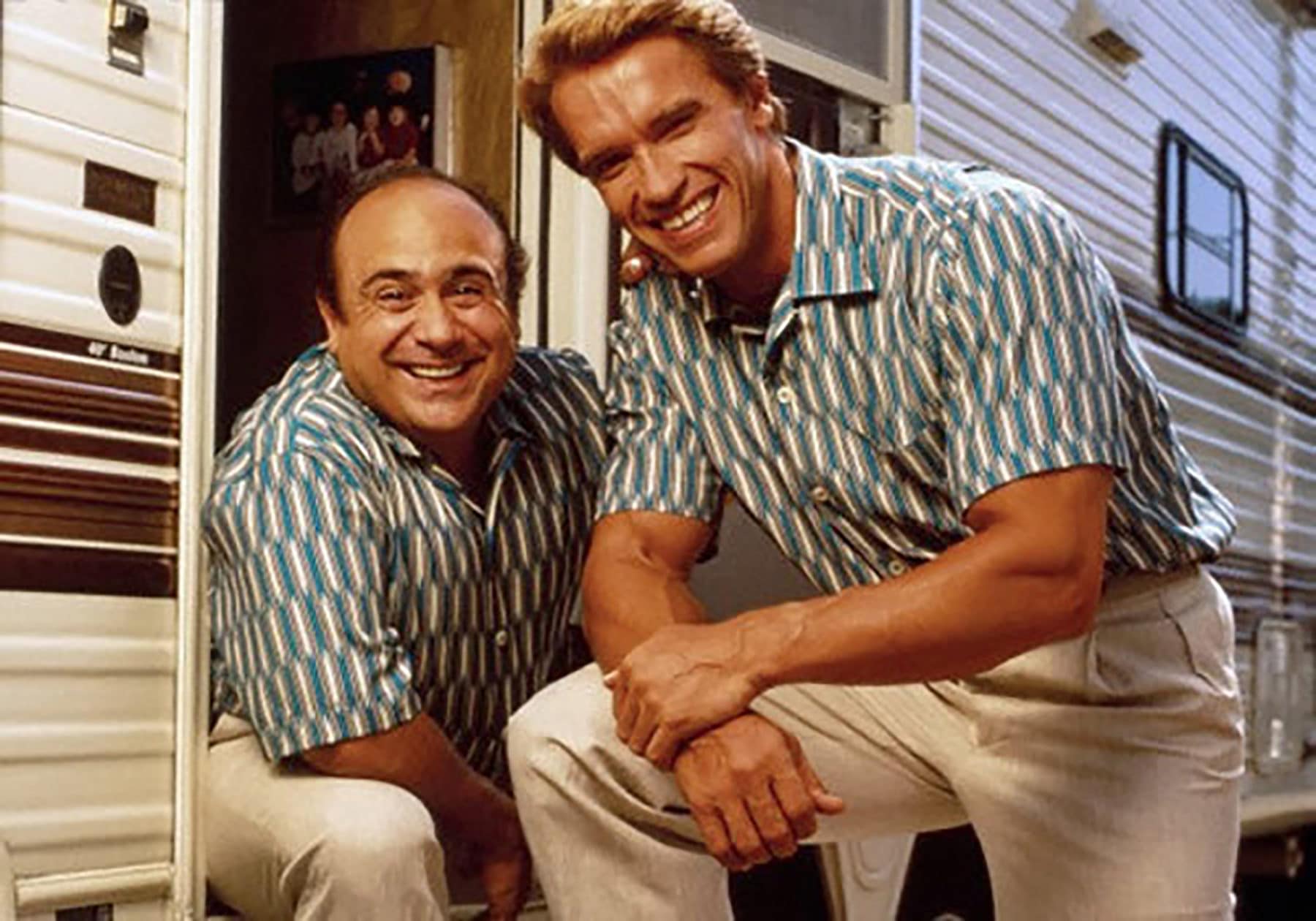 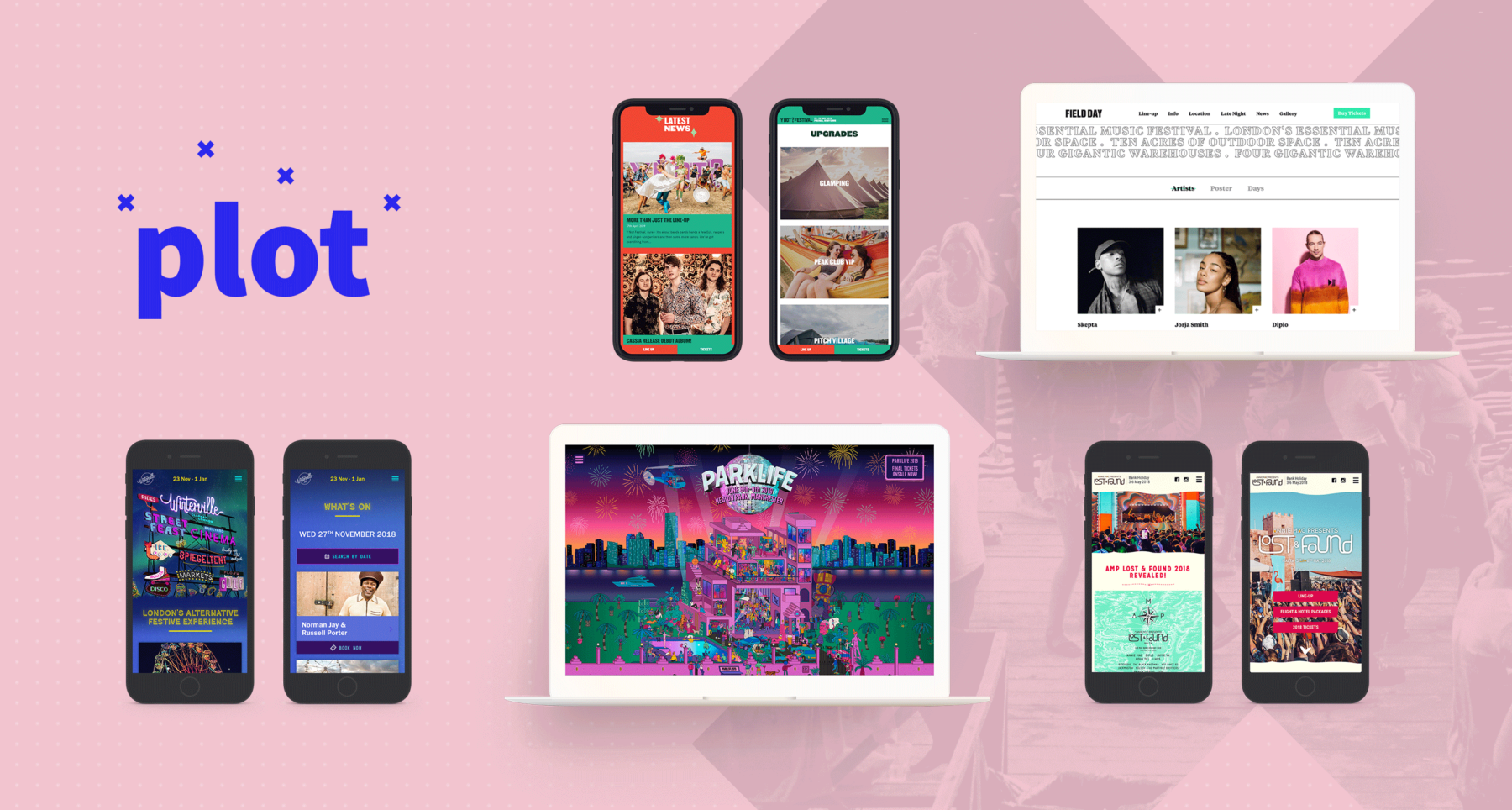