With Amazon’s recent acquisition of a small, yet significant, premier league rights package; are we seeing the beginning of a new era of sports and media consumption or is this just part of a long developing change in the way that we prefer to receive content?

Jeff Bezos recently disclosed that Amazon Prime now has over 100m paying users with Netflix reportedly having £125m active streamers (according to Statista) in Q1 of 2018. The premise of “on-demand” television viewing is not a new one but it appears to be evolving with further demands from the consumer for easily accessible content and sport could be next on the cards.

The main issue for media giants such as Amazon is that live sport doesn’t have any longevity. By this, I mean that when Amazon Prime release a TV series or Film, it is available to view for as long as they see fit and people can take this content in whenever they are available to do so; many even rewatching films and series. But with live sport it’s a completely different story. The value of the package of 20 matches that Amazon have bought is effectively only really useful for the 180 minutes of live football that will be broadcast, at the time that it is being broadcast.

So from Amazon’s point of view, it looks mainly to be an experiment to gauge viewership figures and appetite for a live sports subscription as a part of Amazon Prime. They will most likely use the 20 live Premiership games package as a way of encouraging new subscribers. With the package all happening within the same month, keen-eyed football fans will realise that they will be able to take advantage of Amazon Prime’s 30-day free trial to watch the football – but this is where Amazon could be looking to make their money.

Expect a big advertising campaign around the subscriptions at Christmas which will most likely talk about people signing up for a free trial in order to watch the Boxing Day Premier League matches. It is also thought that around 70% of people who sign up for the one-month trial will go on to pay for at least another month and that the Lifetime Value of subscribers is five times that of non-subscribers. So potentially a shrewd piece of business for Amazon with the rights package costing a suspected £90m. So provided Amazon gain a solid base of subscriptions, it may prove to be fruitful from just a revenue side alone.

But does this show the potentially major shift in the way that we watch live sports? And will Amazon continue the use of advertisements even in the middle of sports games?

One of the previous issues that I mentioned was that of shelf life around live sports. The appeal of the game is only during the 90 minutes that it is live. After that, highlights (also sold as an available package) can be found easily and freely across the website, especially with the BBC’s long-standing Match of the Day programme running on a Saturday and Sunday evenings. So from the point of view of how people like to consume their live sports, it seems that football (in this instance) would be quite difficult to change as people can’t access live games “on-demand” – the two terms are pretty much synonymous. But maybe this sees a different push towards who it is that we as consumers buy from. The monopoly held by Sky in the UK for Premier League rights had been long withstanding before BT swooped in and purchased some of the rights packages. This then opened up the opportunity for other companies when they realised that Sky had lost their grip on the market. An opportunity that Amazon have swooped in for.

However, with consumers becoming more disillusioned with paying for subscriptions, it will now take memberships with Sky, BT and Amazon in order to view all of the available premier league football; a cost that could potentially touch the £000’s per year for consumers. So for Amazon to come in they would need to seriously rethink the way that the coverage will work so as not to disrupt the way that people are used to watching live football.

Will this prove fruitful for Amazon or is it just a marketing ploy to try and gain more subscribers around Christmas time? Time will surely tell. 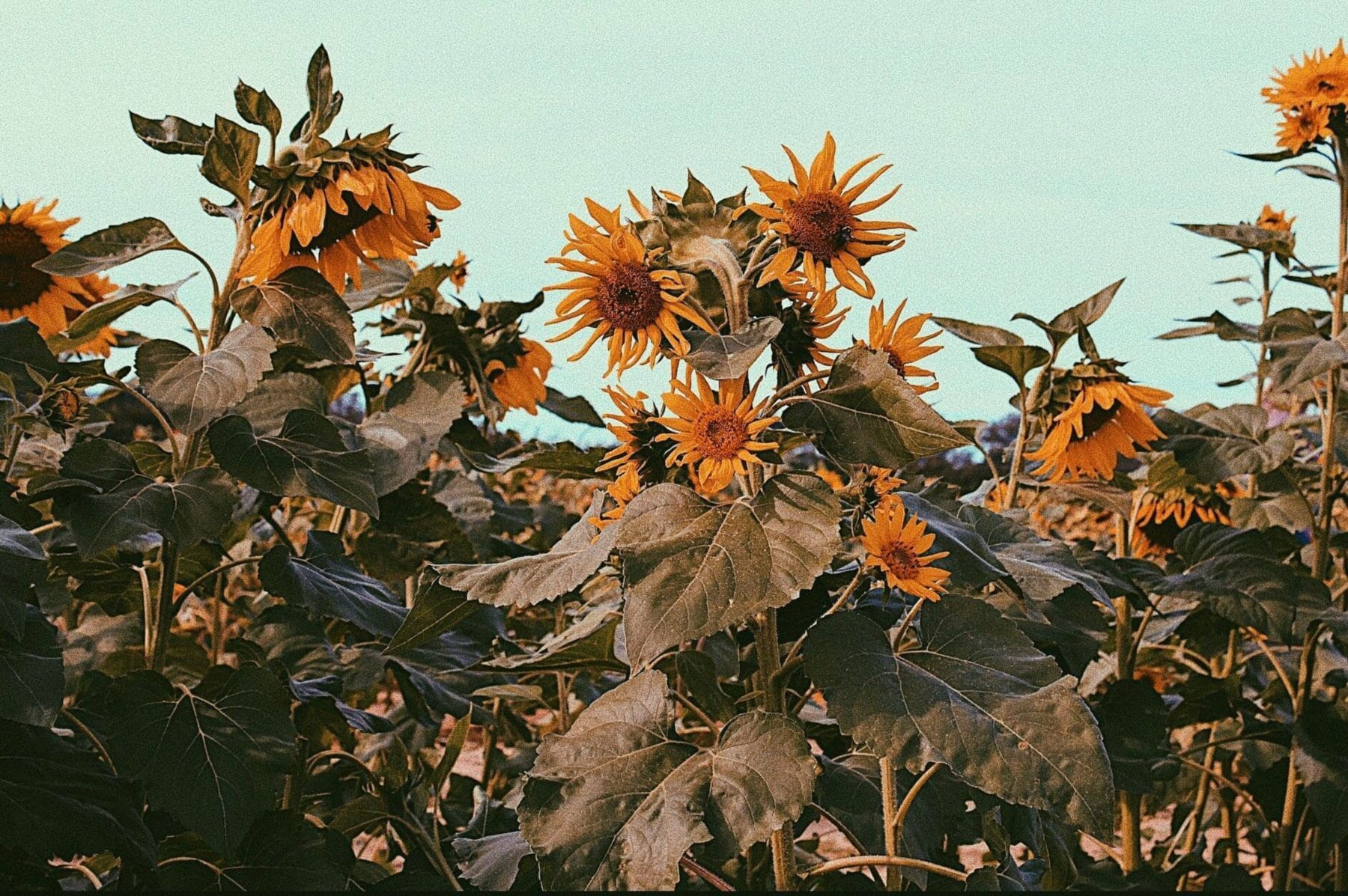 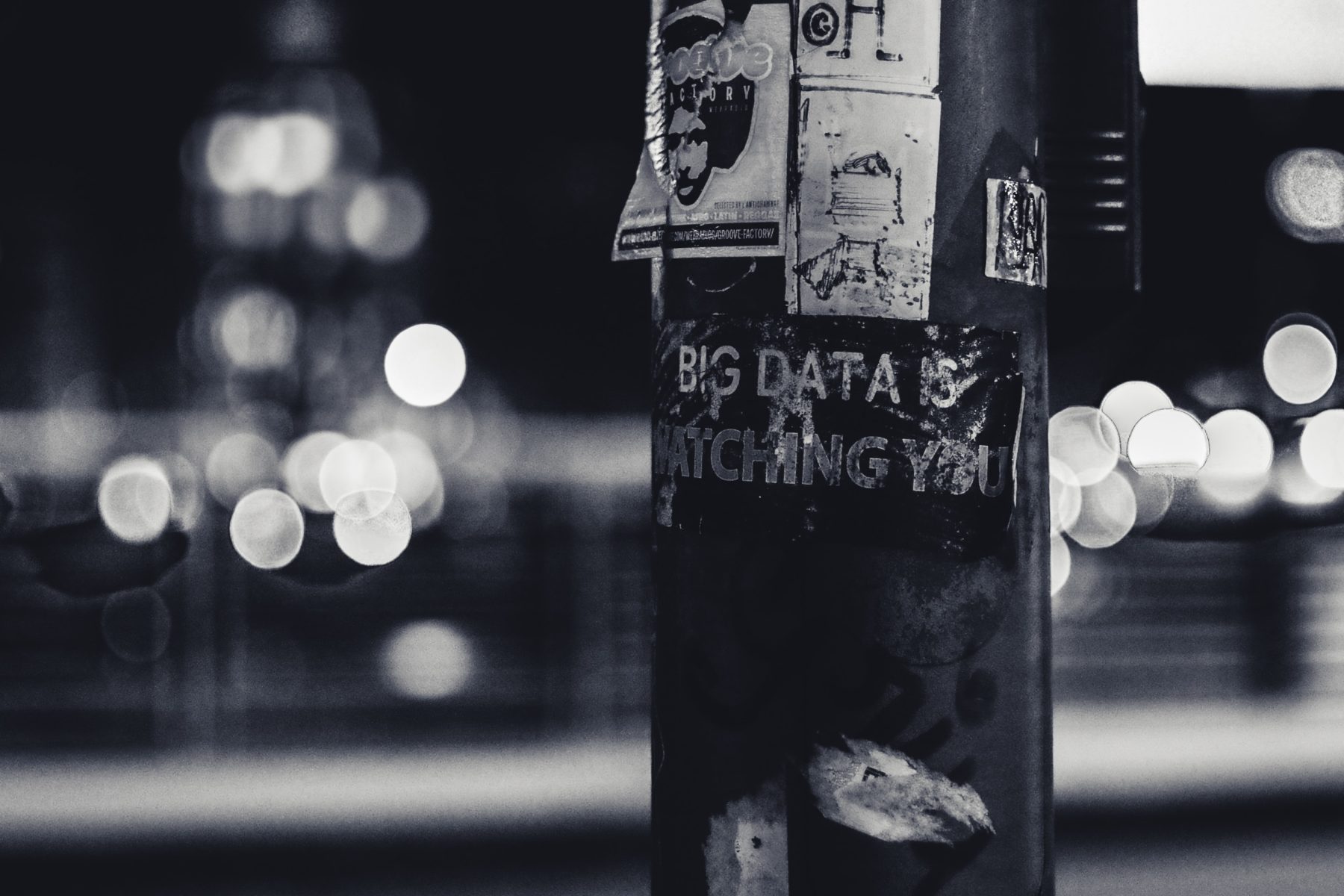 Regaining consent for GDPR – you’ve got no chance.